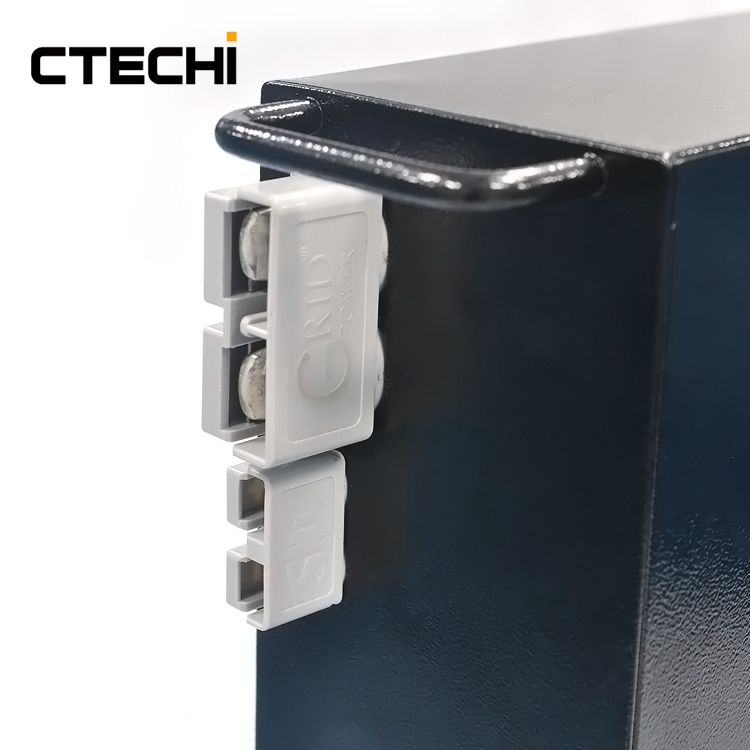 Through this battery pack, let's take a look at the EV battery pack. Since the battery pack is made up of a plurality of batteries in series, its effective use performance is based on the weakest single battery. The difference in battery power is due to chemical imbalances in the manufacturing process, location in the battery pack (heat changes), and changes in usage or life.

The difference between battery voltages indicates an imbalance in the system level battery. The cause of this difference is still under study. It is important to fully understand this because it affects the duration of the battery pack's power output, as well as the usable life of each individual battery and the life of the battery pack.

The challenge for battery packs is that not every battery loses its power at the same rate when drawing current. Therefore, even if the batteries are connected in series, the discharge rate will occur at different speeds. Since some batteries absorb less than other batteries, their ability to recover and absorb electricity will change over time. Other conditions, including temperature, will speed up the cycle.