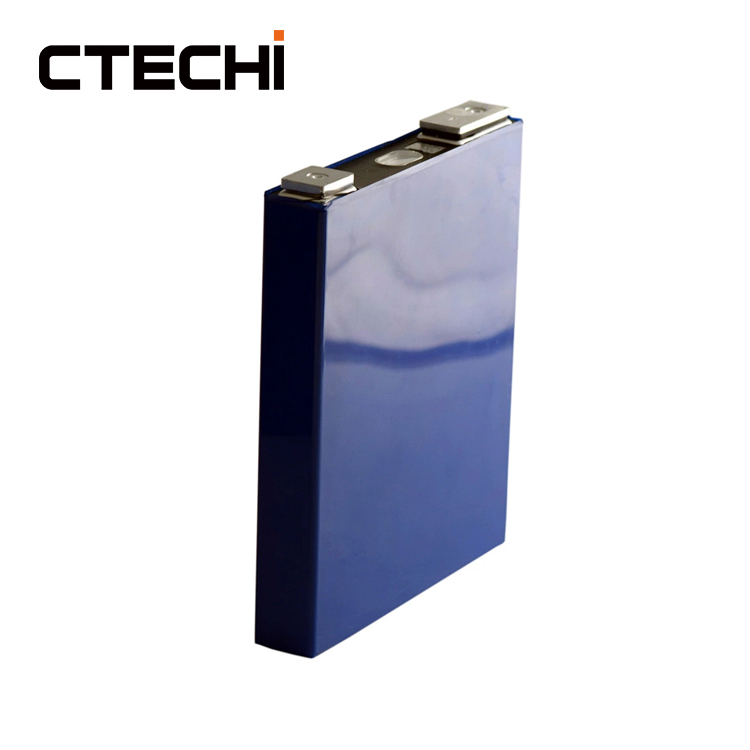 As the core component of new energy vehicles, the power battery directly determines the performance of the vehicle. Lithium battery manufacturing equipment is generally three kinds of front-end equipment, middle-end equipment, and back-end equipment. The equipment accuracy and automation level will directly affect the production efficiency and consistency of the products. Laser processing technology has been widely used in lithium battery manufacturing equipment as an alternative to traditional welding technology.

Since its inception in 1990, lithium batteries have been favored by 3C digital and power tools because of their high energy density, high voltage, environmental protection, long life and fast charging. Their contribution to the new energy automobile industry is particularly prominent. . As a source of power for new energy vehicles, the lithium battery industry has huge market potential and is an important part of the country's strategic development. It is expected that the industry scale will exceed RMB160 billion in the next 5-10 years.