There is a huge demand for replacement of LiFePO4 battery packs in tower base stations. The maintenance manager of China Tower told reporters that Xishuangbanna ’s power infrastructure is backward, and due to the weather, the base station has frequent power outages, leading to severe attenuation of lead-acid battery capacity and generally short cycle life. This year, our new base stations are all LiFePO4 for energy storage. Battery pack. This proves that the base station will widely use lithium battery packs. 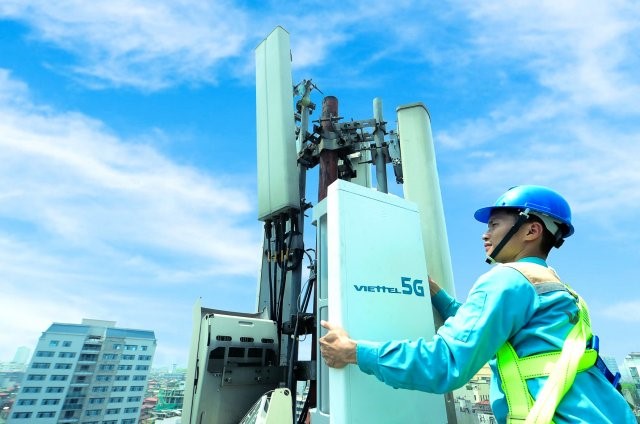 With the advent of the post 4G and 5G era, the density of mobile communication base stations has increased and the number has increased exponentially. If a large number of new communication tower base stations are built in accordance with the traditional construction method, not only will the industry's investment pressure be huge, but the environment will also be unbearable. At the same time, post 4G and 5G base stations tend to be small and miniaturized, and various transportation, municipal, police, power, and other tower resources can be slightly modified to meet the requirements for mounting communications equipment, such as full integration and shared use. , Not only can greatly reduce the construction cost, quickly meet the 5G network deployment requirements, but also in line with the concept of green development.

For a long time, the tower's base station backup power supply mainly uses lead-acid batteries, and about 100,000 tons of lead-acid batteries are purchased each year. Lead-acid batteries have the disadvantages of short service life, low performance, and a large amount of heavy metal lead. Improper handling after disposal will cause secondary pollution to the environment. To this end, China Tower changed to LiFePO4 battery packs, and vigorously promoted the use of lithium battery packs.

China Tower has a huge demand for energy storage lithium battery packs, with lithium batteries accounting for about 2%; the lithium battery recycling utilization is already in the pilot phase of expansion. The person in charge of CTECHI said that the prelude to the replacement of lead-acid batteries by lithium battery packs in China's communication base stations has just begun. At this time, the speed of advancement is basically determined by "price." Only companies with a low price of BMS can guarantee their lasting participation. 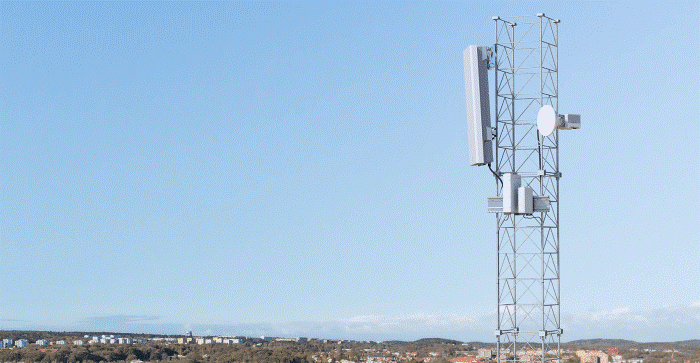 It is understood that China Iron Tower Co., Ltd. has stopped purchasing lead-acid batteries in 2018, and unified the procurement ladder to use energy storage LiFePO4 battery packs as its base station backup power. By the end of 2018, approximately 1.5 GWh of staircase batteries had been used in approximately 120,000 base stations in 31 provinces and cities nationwide, replacing approximately 45,000 tons of lead-acid batteries. China Tower, one of the key units in the trial of new energy vehicle power battery recycling, will have a good demonstration effect on the large-scale use of retired lithium battery packs.

In addition, according to the plan of the Tower Company, in 2019 it will continue to expand the scale of the use of the battery for step-up use. It is estimated that the use of the step-up battery will be about 5GWh, and the replacement of lead-acid batteries will be about 150,000 tons. 150 recycling service outlets were established in 17 provinces and municipalities, and various application modes such as integrated backup power solutions were developed to break through a number of key common technologies such as residual value assessment and rapid detection, and to improve and optimize the technical standard specification system.

What are the benefits of using lithium batteries in tower base stations?

1. In terms of environmental protection, lithium battery packs have natural advantages. The materials used in LiFePO4 batteries do not contain contaminating metals, such as harmful heavy metal substances such as cadmium, lead, and mercury. There are no pollutants generated during the production and use of lithium batteries.

3. The excellent high temperature characteristics of lithium batteries can reduce the air conditioning configuration and power consumption of base stations. After the lithium battery is stolen, the recycling value is not great. Because of the existence of a battery management system, it cannot be used directly, reducing the risk of theft of the backup power supply.

4. Lead-acid batteries have the disadvantages of occupying a large area, heavy weight, and high load bearing requirements, and it is increasingly difficult to meet the requirements of small space scenarios. The LiFePO4 battery has an energy density that is 2 to 4 times that of a lead-acid battery, and is particularly suitable for use in the above environment.

In the future, with the development of electric vehicles and the communication energy storage industry, the application of lithium battery packs will continue to scale, and prices will become lower and more competitive. Along with the large-scale production of energy storage LiFePO4 batteries and the continuous decline in cost, lithium batteries will play an increasingly important role in the field of communications backup power.

If you want to know more information, you can click this link.